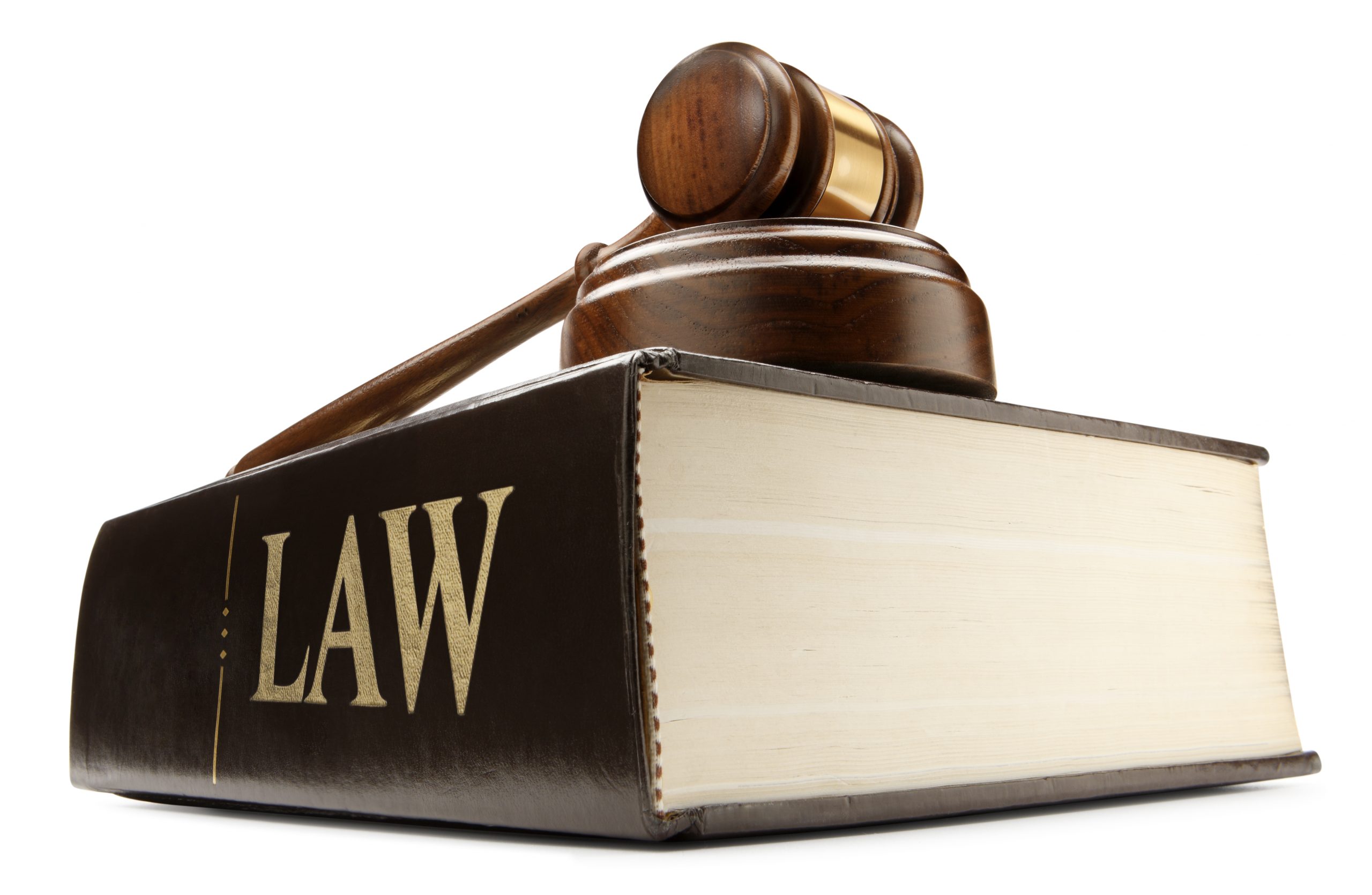 Each hour of Community Service work given to Ahmed El Lababidi of Glenroy for bashing a policewomen is another reason for the judiciary to be placed on performance based contracts.

The Judiciary again has found a way to out manoeuvrer the Government (and the people) and circumvent the Law. The Magistrate runs the Court so the buck stops with him no excuses or blame shifting.

So it goes to prove that the Judicial system can choose to ignore the Law.

You can bet that the Magistrate didn’t even award damages to pay for the dental work or the six weeks she was off work or the loss of confidence that the police member now suffers and may affect her ability to pursue her career in a manner she would have liked to.

With all that, the Office of Public Prosecutions is now considering an appeal that would not be necessary had the Magistrate done his job in the first place.

Might be a top idea to reinstate the charge of Assaulting an Emergency Worker and the other dropped charges and present the defendant to another Magistrate and not waste time on an appeal.

As it was reported that the other charges were dropped, not proceeded with, Victoria Police could reinstate and present the defendant on those matters to another Court and show some ticker and support for their member. They could also seek a Court Order for the damages and hit the offenders’ hip pocket.

He can then contemplate the way he intends to find the money while serving the mandatory six months for assaulting the Emergency Service Worker.

Be interesting to find out if this was a manoeuvre by the Courts which would avoid deportation if El Lababidi was at any risk of that sanction.