The art of the vanishing victim 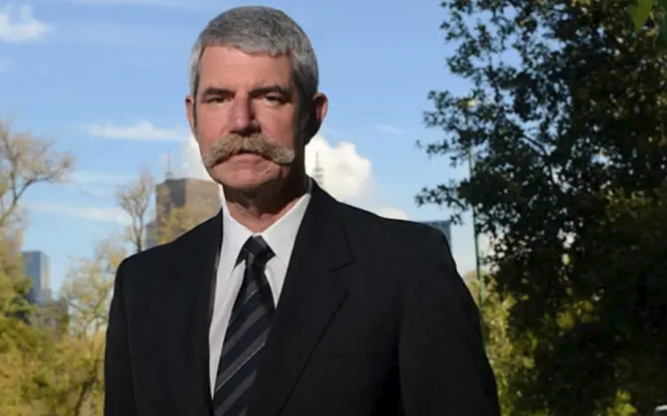 Since 2014 the Crime Statistics Agency (CSA)  has been responsible for the public presentation of data based on crime statistics collected by Victoria Police.

Within that data is a section on victims of crime who have been and are referred to by the CSA as “Unique Victims” (as recently as in their 2018 Annual Report).

At various times I have attempted to ascertain the exact definition of “unique victim” but it has been difficult to pin down – even more so because the definition appears to change depending on who you ask, when you ask and in relation to which types of crimes you ask.

In the past it has been variously explained as being the number of individual persons or companies who became victims of one or more crimes in a given financial year.

Those victims, should they be unfortunate enough to be the victim of three separate unrelated criminal offences at three different times of the year would be recorded as one “unique victim.” Not a victim three times.

In the December 2018 release from the CSA there is a description of how a victim of multiple crimes arising from the one incident is counted. Quite simply, the ‘most serious’ crime is the recorded offence.

By this method, a rape victim who is robbed at knifepoint must be recorded as a victim of only one of those offences. As both are serious indictable offences within the ‘Crimes Act 1958’ and both carry a maximum 25 years imprisonment. I am unaware which offence would be recorded and whether there is consistency in which might, or should, be recorded. It seems quite obvious, as in the CSA information on Victim reports in December 2018, that whichever is considered to be the lesser offence(s) is/are simply not recorded against that victim or perhaps at all. If these offences are recorded, it is certainly not stated.

The same document also outlines how offences that occur over time are recorded. It seems that, for example, if you were a victim of frauds which occurred over a period of months and which was processed by police on one report, as is often the case, you are recorded as a victim of one offence rather than multiple criminal offences.

Bad enough that there is always more than one victim for every crime and that those victims cannot be counted accurately enough to be included in statistics. (Within 72 hours of the Bourke Street tragedy of January 2017, more than 1,700 people had called the Victims of Crime Help Line for assistance).

Coupled with the manner in which victims are actually counted, one wonders how many victims of crime there really are in this State and whether the manner by which their numbers are determined is the best and most accurate way to inform interested Victorians.

At least then we might see the forest for the trees.