Mandatory goal terms for attacks on Ambo’s and Police 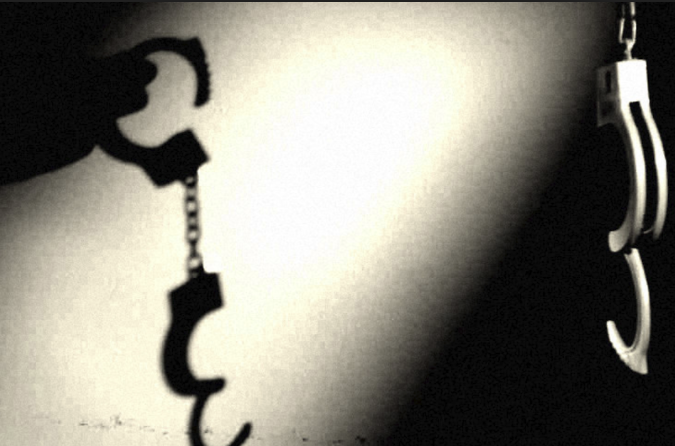 The Alliance which comprises retired senior police, victims of crime and citizens drawn from the business community is active in pursuing best practice in Policing and changes to Victoria’s bail laws, sentencing practices, parole applications as well as the need for more proactive policing in dealing with youth crime.

Chairman of CAA and retired Chief Police Commissioner, Kel Glare, said enough is enough with the recent decision by Judge Barbara Cotterell, which saw two offenders convicted of attacking and severely injuring an ambulance officer walk away with community correction orders, being the last straw for Victorians.

“Victorians have been clearly if not deliberately misled into thinking mandatory meant mandatory when the Government introduced legislation covering these offences. Presented by the Andrews Government as providing mandatory gaol time for anyone who assaulted and/or injured an ambulance or police officer it had embedded in it three get out of gaol cards by way of three special provisions the judiciary could deploy enabling an offender to avoid a prison sentence if he or she was alcohol affected, drug affected or had a mental health issue, he said

“ Like all Victorians we look forward to some “meaningful change” beginning with stripping out loopholes which provide for offenders convicted of assaulting emergency workers escaping the full force of the law which in this case means mandatory custodial sentences by taking away the discretionary power of the judiciary in this matter,

“A major step but a necessary one,” said Mr Glare