A glimmer of change in Policing Victoria 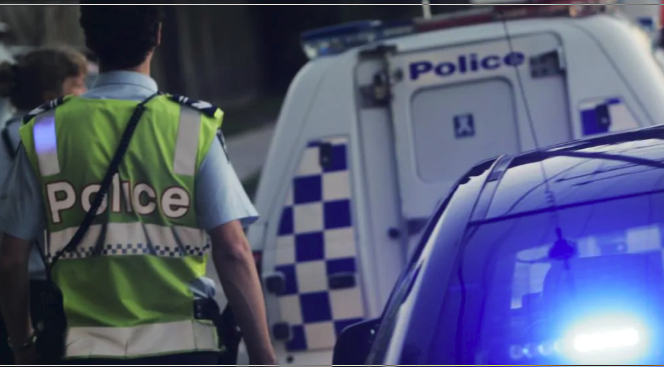 The establishment of the Task Force “Wayward” headed up by a Detective Senior Sergeant Brett Kahan at Footscray Police Station sees a seismic shift in Policing philosophies for Victoria.
These initiatives are an application of the Victoria Police’s own Mission Statement based on the ‘Peelian principles’ of modern policing and now Victoria Police has started to move in this direction thanks to one Detective Senior Sergeant.
Victoria was a leader in this Policing concept for more than two decades until 2001when this approach started to be dismantled. The most obvious sign that change was occurring was the dismantling of all Police Youth programs leading to a police disconnect with youth the ramifications are still being felt today.
Reactive policing soon became the norm and was accompanied by a dramatic increase in crime. Effectively police waited for the crime to be committed then took action. The apparent growth in incidents where police take a passive non-interventional approach allowing the continuation of crime is a relatively new phenomena and is a worrying development. The concept of preventing or the continuation of crime has generally evaporated.
Proactive policing is often derided as being soft on crime or’ kiddie policing’. However, proponents of this policing strategy and history will tell you it is not being soft on crime. Criminals are pursued with the same vigour aided by improved intelligence from the community. And yes, it does focus on younger people but what it does do is try very hard to stop many Victorians from becoming victims as Brett Kahan is demonstrating.
Victoria Police or Police anywhere, will tell you that the proactive options are far harder work than simply being reactive because in the later model police are investigating crimes already exposed. Alternatively, proactive police must try to second-guess the community to prevent the crime in the first place, before it is committed.
There will always be a function of reactive policing in Victoria as it should be but the pendulum needs to move substantially towards a better proactive reactive equipoise.
The CAA has been advocating for over three years to have Victoria Police adopt modern policing philosophies and honour their own Mission Statement.
We have had no success and have been pilloried and ridiculed for presenting this view.
We can only imagine how difficult it is for police members in Victoria to engage in and support this philosophy.
Congratulations Brett Kahan and we wish you and your colleagues well and on behalf of all Victorians, thank you.