Cancel Culture and what it means 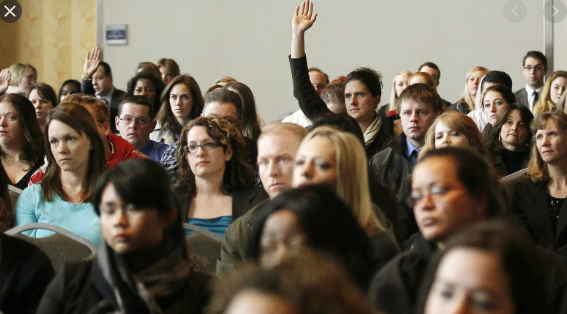 Published in the Australian is an excellent article by Janet Albrechtsen about the new phenomena,’ Cancel Culture’, and how dangerous this culture is to each of us.

Her rework of the famous lament by German pastor and theologian Martin Niemoller makes for an insightful and prophetic read.

“First, they came for the ­authors, and I didn’t speak up because I wasn’t an author.

“Then they came for the comedians, and I didn’t speak up because I wasn’t a comedian.

“Then they came for the scientists, the economists, the academics, and I didn’t speak up because I wasn’t one of them.

“Then they came for the journalists, and I didn’t speak up because I was not a journalist.

“Then they came for me, and by that time, no one was left to speak up.”

The work of the CAA is a counter to this growing culture that has been around for a long time but has not been called out as it currently is.

Although our field of work is of a narrow genera, nevertheless, holding those to account that hitherto have had free reign to push their ideologies is a good thing, and it is certainly true of the Law and Order, and more specifically the Policing space.

One of the victims of this culture has been the attempt by the elites to shut down debate unless it is their way. It seems a lust fr Power for Power’s sake is the prime motivator, and while they cannot gain the Power, they crave from reasoned debate they use the tried strategy of their ilk, degrade the opposition and belittle those below forcing them to remain quiet. Punitive measures are used to quieten who they consider the rabble of ill-informed foot soldiers or lesser beings.

These individuals and the culture that it inspires are rife within VicPol to the detriment of the organization.

There is, however, early signs that the new Chief Commissioner may well be less inclined to support this culture within VicPol. There will be a mass exodus of mostly senior people when they realize their faux Power, bought to them by virtue of the ‘Cancel Culture’, is waning.

There has been to date a culture within VicPol that we at the CAA have had sufficient experience with, to know it is endemic to the organization and causes a deep flaw, listening, which is a little-used skill, but when it has been, it is with the intent, only to reply.

The CAA for its part will continue to push back against this ‘Cancel Culture’, in our sphere of interest.

We encourage everybody else to join the push.