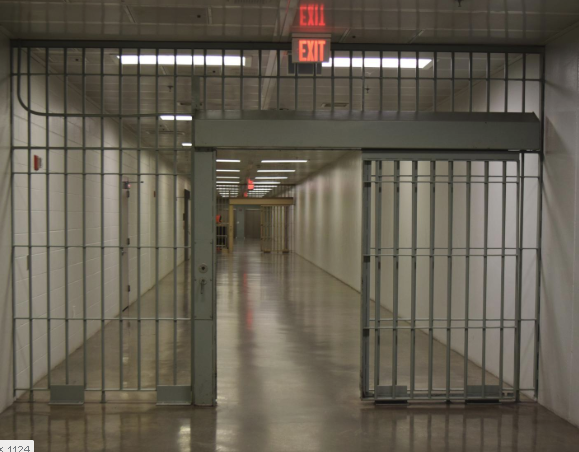 Incidents of violence in our Youth detention facilities seem to be on the increase, and it would seem inevitable that there will be a death before real action is taken to curb this malevolent violence. There have already been substantial injuries sustained as a result of misbehaviour by inmates without apparent effective preventative strategies being implemented.

It is not a new phenomenon, and it would seem that the bureaucracy has been unable or unwilling to provide a solution. The responsible agency has a whiff off Nero’s fiddle about it.

The system of management of youths in detention must be streamlined so that the on-ground management can react to problems in, ‘real-time’, not be hamstrung by protracted machinations. The people they are dealing with live in the’ real-time’, now, with little, if any forward thought, so the reactions to their behaviours must be managed the same way.

We often hear that “the riot had been brewing for some time”, that can only mean that authorities knew, as they should, that problems were imminent but failed in their duty. Likewise, any sudden outburst or behavioural breach by an inmate must also be dealt with in the,’ now’.

Every riot or violent incident is a failure of the system and must be viewed that way.

Protracted considerations, rationalised assessments, consultative processes, crisis meetings, psychological interventions and the like, might make managers feel they have taken action. Unfortunately, any outcome from this process will be guaranteed to be too late and therefore fail.

The solution is not that difficult.

As soon as a detainee in the Youth Detention system refuses to obey a reasonable and lawful instruction by prison staff, then they must be immediately taken before the Duty Governor.

Appearing before the Governor is an intervention to establish whether the facts as reported are correct, breach the established standards and can be corroborated. The Governor, unless exceptional circumstance exists, must transfer the Young person to a secure adult facility immediately without hesitation direct from the Governor’s Office.  A twenty-four-hour service if you will.

This transfer must be as a continuum of the presentation to the Duty Governor. Effectively, if a perpetrator assaults or threatens or intimidates another inmate or prison staff, within an hour or so, they are transferred.

This process protects prison Staff and other inmates and de-escalates the risks posed by the perpetrator, so staff and the perpetrator are protected, avoiding the circumstance escalating out of control. The perpetrator’s focus will rapidly shift from their current mindset to what now is ahead of them.

Staff then have the added protection of de-escalating and preventing violence by warnings that non-compliance by an inmate will result in an appearance before the Governor with the consequences known to inmates.

A Youth who has been transferred for the first time may only be in the adult prison for seven to fourteen days before returning to Youth detention. Further infractions will see the same outcome but where possible the youth must be transferred to a different prison facility. It is the transfer that becomes the manager.

There will be a ’conga line’, of self-righteous advocates screaming that this approach is barbaric and denies natural justice, and(that catchall phrase used when the argument is weak) every convention including the rights of the youths. However, the other prisoners and the staff also have rights that are far more relevant than the youth offender who is misbehaving by choice.

Rights and other conventions and legislation are written in the context that youths in detention are benign. A youth whose behaviour escalated to uncontrollable must be managed for their own safety and the safety of other detainees and staff.

This process delegated to the Governor can have accountabilities to ensure the system is not abused. An important safeguard is to have a Youth worker present at the Governors hearing.

More than likely detainees transferred and returned to Youth detention will claim amongst their peers bragging rights, or claim superiority having been in a real jail, but that must be ignored, and a consistent approach as we have outlined will dull that undesirable outcome.

Although the time spent in an adult jail is relevant, the main focus of this initiative is the process that breaks the behavioural nexus to avoid escalation.