Corruption watchdogs throw in the towel 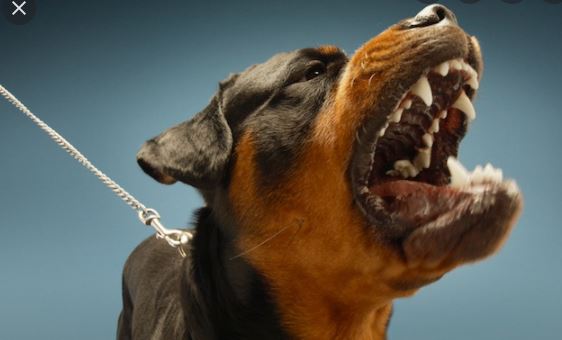 Two of the three entities created to control Corruption have given up.

That is the most generous interpretation that can be applied to the report in the Herald Sun, 15th of December 2021, MPs urged to clean up parliament from corrupt behaviour,  detailing views allegedly expressed by the Ombudsman Ms Glass, who coincidently is well regarded by the CAA, and the IBAC Commissioner.

They are seeking help from Parliamentarians to clean up Corruption. It is a questionable assumption that politicians all know about Corruption or imply they are involved in it.

Firstly inferring that politicians are corrupt as a class is sure to raise the ire of decent, hardworking politicians being tarred with the same brush. Secondly, this admission is an admission that the two agencies have failed –  it cannot be interpreted any other way- exposing, fighting and charging the corrupt is their job.

The plaintive cry of the watchdogs reported,

“…the agencies admitted that new laws introduced after Labor’s redshirt scandal had not done enough to stop political parties from misusing public money for their political gain.”

Perhaps the watchdogs have not done enough – they blame the political parties. Parties or entities do not commit crimes; people do.

This admission is unbelievable, and given the legislation that already existed before the redshirts debacle, this is a terrible indictment on the agencies and their relevance or capacity to undertake the tasks they are charged with.

Both agencies should refresh or extend their knowledge of the Crimes Act 1958. They will find all the Powers they should ever need within those annals.

It is pointless for politicians to take action to solve the problem because some are the problem, and others clearly cannot expect support from the watchdogs that have admitted defeat.

The watchdogs have become just observers, not functionaries in the corruption arena.

It was not that long ago a politician used his issued government car to deliver goods for his hardware business, and he was charged and convicted. Fast forward, still preceding the Redshirts, and a Politician used his government allocated transport to ferry his dogs and was never charged. Why not?

The Crimes Act 1958 can be applied in that and the Redshirts Rort.  And what about the Common Law charge of Misconduct in Public Office?

There are many other examples of corrupt conduct by both Politicians and bureaucrats, where the watchdogs have demonstrated there is just an inability or unwillingness to act, and now we know why – they have given up.

These agencies’ primary role is to investigate and where the legislation has been breached lay charges. It is not up to them to second guess the Courts; it is the Court’s role to determine guilt or innocence, not the watchdogs.

Time for a Truth and Integrity Commission willing to act in the public interest.