Courts get it Right – really? 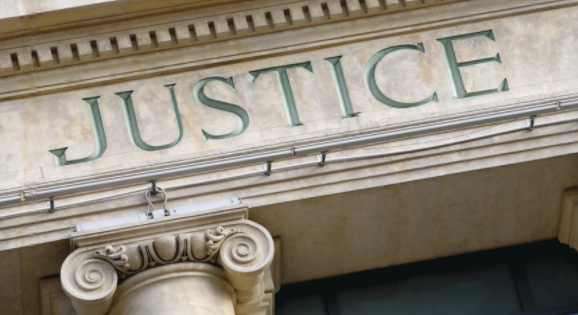 The Sentencing Advisory Board claims that because only 3% of sentences in our Courts are appealed the Judiciary have it right – right for whom?

Crooks are hardly likely to appeal weak low-grade sentences and the Crown rarely lodges appeals only doing so in the most egregious injustices.

That accused persons (crooks) are not appealing is hardly a ringing endorsement of our sentencing regime.

Perhaps the judiciary should look at more meaningful statistics like the recidivism of those convicted and sentenced. The only problem the Judged will all be from the same pool that has not served us well.

Time for all the sentencing guidelines and advisories to be scrapped and let Judges decide on penalty based on the evidence before them. Each judge can then be accountable for the recidivism rates of their courts sentencing.

When 30% of all cases are appealed then we know things are closer to about Right!