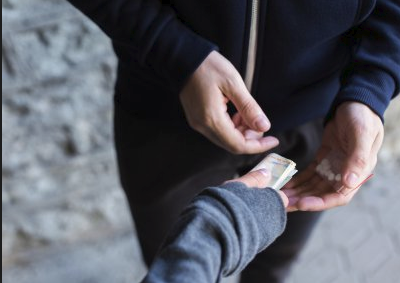 There is no doubt additional education of students on the negative aspects and risks of drugs is important, as are support services for those effected but if ever there was an argument for the allocation of Police Resources to schools to work to prevent the problem then this is it.

Assistant Commissioner Nugent is correct in highlighting how the drug issue in schools feeds into the ever increasing crime rate.

We cannot expect teachers to deal with the criminal aspect of the Drug problem in Schools. Not their role.

We would hope Mr Nugent uses his influence on Police Command to reverse its stubborn rejection of allocating Police to Schools and provide police to work with other professionals to deal with the problem as well as implement prevention strategies.

A properly structured Police in Schools Program, not ad hoc visits, where potential problems are dealt with throughout a child’s education has a proven track record of reducing crime that benefits the community. Children and youths can be diverted from involvement in Drugs and other anti-social behaviours (not limited to but including Domestic Violence, Bullying and Ideological Radicalisation) taking the load off the professional services including Operational Police and the Courts.

Better to prevent than wait for them to offend and then deal with the consequences as now is the strategy – our children are surely worth that much.