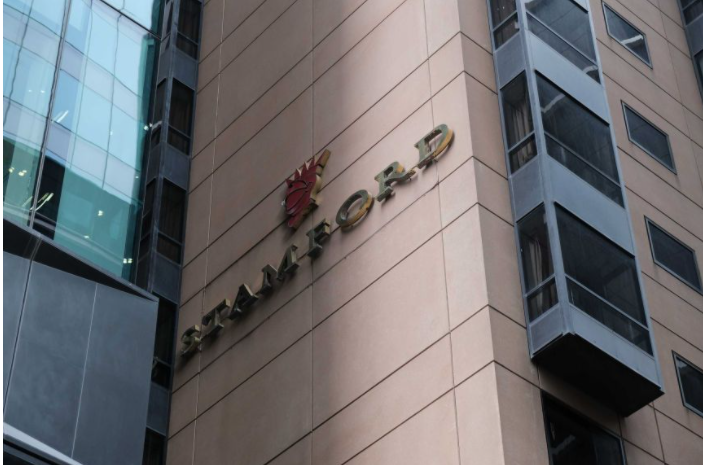 The hotel quarantine mess has been subject to judicial inquiry and we await its findings with interest. CAA’s focus is not on health but on Victoria’s legal system and this particular legal process, the Quarantine of persons entering Victoria seems fated to be largely ineffectual – but some points should be made now.
1. Joint Accountability. Much was made of so-called joint accountability, plainly in an effort to diffuse the blame attributable to any one person. We say joint accountability implies joint responsibility. Those high officials who stood aside and let this mess unfold – over so prolonged a period – all have been shown up as grossly incompetent or worse, and in the interests of the people of this State all should be sacked.
2. If we do not know who decided to engage private security personnel in a role for which they were untrained, unprepared, unsupervised and un-equipped then at least we must surely know that many of those “jointly accountable” people could not have avoided knowing the decision was doomed to fail from the outset. And without any shadow of doubt many of those people watched that failure unfold without attempting to take corrective action.
3. We frankly do not believe that such former or then-present high ranking police officers as Messrs Ashton and Crisp could have been unaware of the actual suitability of those private security personnel – and certainly they could not have been unaware of the crucial need for sound selection, training, supervision and control of such personnel.
4. We frankly find it incredible that the most senior public servants of this State failed to tell the Premier what they and every person involved in crisis management in Australia routinely knows – that the Australian Defence Force has an incredibly diverse and multi-skilled capacity able and ready to be rapidly deployed in aid of the civil authorities in a time of great need.
5. And something else we find simply incredible:
• so soon after there had been loud criticism of abuses committed by private security personnel in their ordinary roles;
• so soon after an inquiry into those alleged abuses, but without any remedies having been applied to those faults;
• NOT ONE of the “jointly responsible” officials who countenanced the employment of such personnel as quarantine officers during a fatal epidemic – countenanced without demur, it must be said – has been replaced as incompetent;
• the Government is now sponsoring proposed legislation to extend the power and reach of the Health Department finally identified as responsible for the quarantine mess!
Accountability implies the acceptance of responsibility and that implies paying a penalty for failures of responsibly carrying out duties for which one has been engaged. But who is paying for the hotel non-quarantine mess?
We are – the long-suffering public of Victoria. And CAA says this is simply not acceptable.