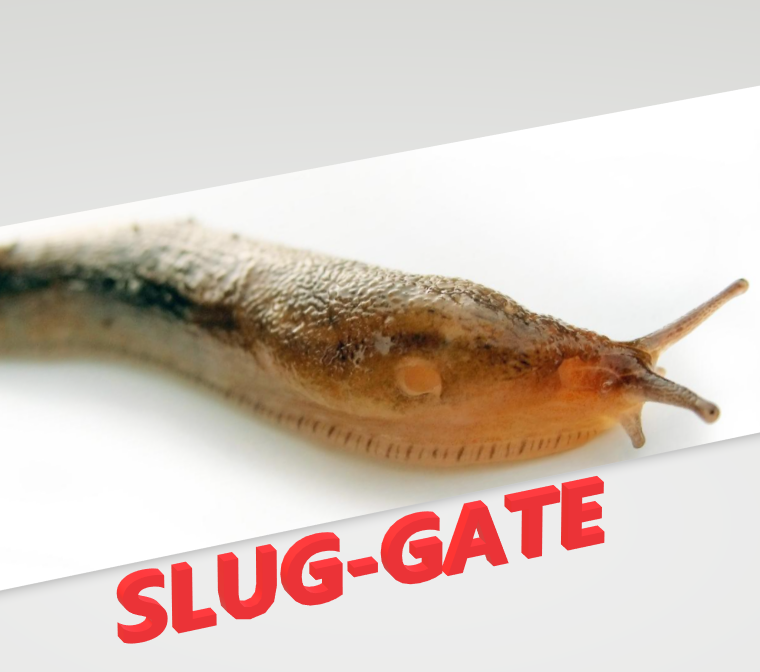 Recently the CAA was contacted by a Police Veteran to consider looking at the issues surrounding the ICooks Slug Gate Affair that has received so much publicity.

It turns out the Slug Gate saga, as we know it, is only the tip of the iceberg of what is or was at play.

We have all been exposed to conspiracy theorists, and at first flush, this might be levelled at Ian Cook, owner of ICook Foods. After over two hours, including a factory tour, this event and the consequences to small business and our democracy was laid bare. Ian and his team have undertaken a meticulous investigation compiling a high-quality brief.

The level of apparent corruption involved, even shading the Gobbo affair, with tentacles stretching through many layers of officialdom and the apparent squandering of many tens of millions of taxpayer dollars fostering a failed rival business to ICooks and other businesses operating in this catering space is hard to comprehend.

It is tough to determine whether this behaviour is spawned by a belief of invincibility and protected privilege or just asinine, probably elements of both. But what is irrefutable is that there appears to be a cynical disdain for our laws on a monumental scale presumably, because the perpetrators, as with most crooks, believed they would get away with it.

Most of the suspects in this artifice have impressive titles and equally impressive salaries.

We concluded that the perpetrators must have known the illegality of their actions but continued regardless.

There are also indicators that those parts of officialdom charged with and responsible for monitoring government governance would seem to have either not grasped the magnitude of the problem, been deliberately misled or incompetent. Probably take your pick.

A pertinent question is how a failing company that has never made a  profit in its ten-year life can be sold to the government for $1 with its debts when the company has many lucrative Government contracts obtained without tender stretching forward for many years.

A company with sizable debts is not abnormal; however, the failure of its Board and management that operated a business without ever turning a profit over the company’s lifetime makes one wonder what the Board were doing and remarkably why they didn’t offer the business to the market.

The company was established with Government grants (No accrued start-up cost liabilities). With ongoing Government financial support and allegedly granted contracts without competitive tender for excessive periods, this would normally guarantee success, all bet it anti-competitive.

Competent management could have turned this company around very quickly, making the $1 sale without offering the business to the market outrageous.

The following two links provide you with a clearer picture of the facts surrounding this case and are undoubtedly worth a view.

The CAA Directors have decided the CAA will endeavour to assist Ian Cook in any way we can to help him right an appalling injustice and advocate for all of the many perpetrators to be brought to justice.

When we take a cursory look at this case, it is obvious there are a large number of possible perpetrators and their conspirators that may have committed a wide range of very serious crimes.

The alleged perpetrators come from a range of entities and at all levels within those organisations. They were either directed to, or on their own initiative, took actions or non-action that rendered their behaviours criminal.

The entities range from the sixteen Local Governments, owners of Community Chef, to the Health Department and other sundry bureaucrats, sub-contractors, consultants and advisors. There are also tentacles reaching into Spring Street and Federal politics.

Our advocacy will be targeted at all of these people being held to account, no matter how insignificant their alleged behaviour may seem or their current station in life.

We must stamp out this corruption.

(Information in this article was derived from various publications in the public domain.)