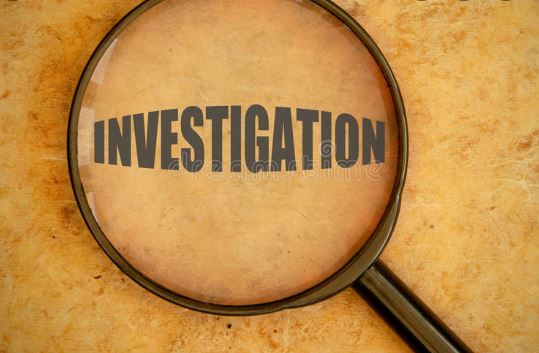 IBAC found “even shredding of some statements were among the serious issues identified” – and yet IBAC had long refused to bother itself about other police who concealed a document that completely refuted their case against a defendant:-

During questioning of the defendant a detective handed him a computer printout showing that his computer user account had been enabled and successfully logged on before 9 am on a Monday morning, before the defendant had commenced work.. But then charged the defendant with the crime of illicitly enabling his own user account later that morning.  The point that somebody else had done so – that the account was actually enabled before 9 am – was set aside in the officer’s quest for a scalp.

Mr. Redlich (IBAC Commissioner) “raised concerns (that) improper practices continue today” (in 2020);  well IBAC should have acted when such practices were drawn to its attention in 2012 and 2013.

Despite having been then (2012-13) warned of this, its inactivity has apparently contributed to the very situation it deplored in 2020 – “a culture of acceptance of … improper practices within the force”;  i.e. the situation which has reemerged in 2022.

At CAA we had expressed hope and confidence in the ability and willingness of the Chief Commissioner of Police, Mr. Patton, to overcome that toxic and dysfunctional culture.  The latest events, however, suggest those sentiments were misplaced.

So Mr. Redlich now should look to the history of his own organisation.  If he does he should recognise how its failure to investigate serious allegations of police corruption when they were brought to its attention – and dismissed summarily one the shadiest of irrelevant grounds – has undoubtedly contributed to the present state of affairs.

Something must be done by outsiders to forever break the habit of police apparently breaching their oath of office and the law, repeatedly oversighting “profound failure(s) of policing”, to quote Mr. Patton himself.