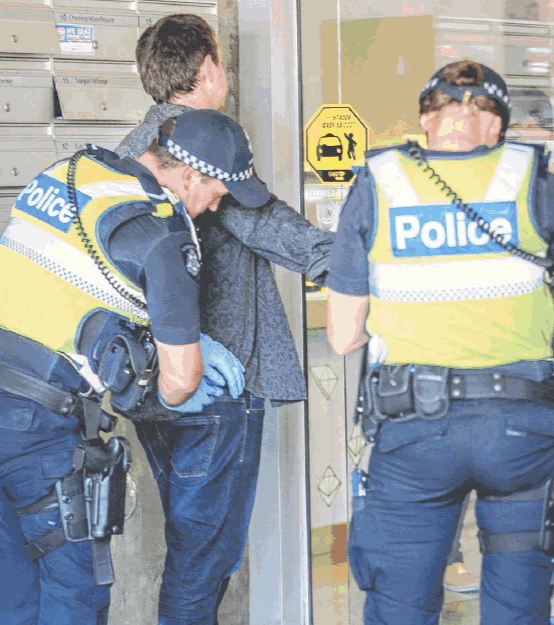 A Senior Police member at Rosebud (HS9/11/18) laments the lack of Police resources and the management decision not to deploy extra Police to Rosebud for the traditional busy holiday season.

The astounding reason given – it was,” not busy enough”.

Again, Victoria Police have succumbed to the slavery of statistics, which replaces sound operational decisions.

The police member identified that the staffing levels at Rosebud are inadequate now and secondly an influx of holidaymakers will make the situation impossible to police given that domestics which tie up police crews for a minimum of four hours, reach epidemic proportions over Christmas.

To the credit of the current members at Rosebud it is clear that they are very effective even with the current staffing levels.

The most effective policing produces no measurable results because of the absence of crime and social disorder.

That large numbers of Victorians move into the area over Christmas and New Year reducing Policing demands elsewhere it defies logic that the staffing in the area is not boosted. The member is not talking about Water police, Air wing, or Mounted Branch who cannot park their vehicles in a driveway to attend an incident.

There are two types of frontline operational members, the ones that provide the policing service day in day out and are the ones we must rely on, and then others who are frontline police support who are important but are limited in their Policing response.

This whole issue is a management problem within Vicpol that must be addressed.