Plan 100.1
Following social media or just keeping randomly abreast of the news the criticism of Victoria Police is consistent. The community firmly and very vocally is of the view that the Victoria Police is not providing the sort of service they believe they require or to which they are entitled. An underlying trend of diminished trust is evident. Lack of transparency and a consistent message that things are not as bad as they appear to be is not accepted by the community who know exactly what is happening because in most instances they were there. Rebuilding public trust in the organisation must be a key target for the Government and the Police Chief Commissioner. 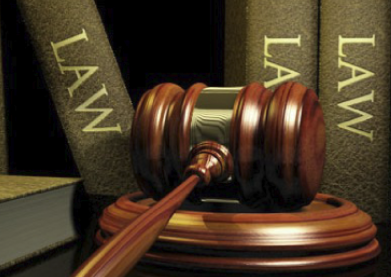 However this declining trust has been evident for many years and the correction will not happen overnight but happen it must as the alternative is dire. Governments can throw all the money in the world at policing but if the fundamentals are not adhered too, it is a waste of effort and resources. The experience many of us have had with computers is not dissimilar with what has happened to Victoria Police. Victoria made the mistake of letting somebody without the necessary skills and knowledge play with the mouse and keyboard of VicPol. Almost immediately the system showed signs of stress. After running all the cleaners and other techniques to repair the system it deteriorated further. The next logical step was to reboot the system to correct the problems. VicPol has been rebooted three times with the appointment of Chief Commissioners Overland, Lay and Ashton. Some might say that they had been handed a poison chalice. Be that as it may in varying degrees the problems persist. As with a computer there is only one option left given that the consensus is that the hardware (the operational members) is in good shape probably better than it has ever been. Victoria Police need to wipe the system and run the backup from a time when the organisation was sound. Operating from a clean base will regain community confidence very rapidly. The test will be a commitment from an enlightened Government and an outstanding Chief Commissioner capable of and willing to make brave decisions devoid of loyalty biases. To gain further perspective comparing Victoria to New South Wales is a very enlightening comparison given the additional size and population of that state over Victoria.