Privilege a discussion we need to have 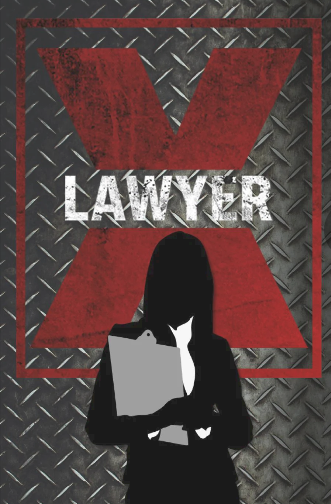 The Lawyer X  exposé has brought into sharp relief the question of privilege and how it applies in our society.

The common use of privilege that we are most familiar with applies in our interactions with Lawyers, Priests, Police, Politicians, Journalists, and Doctors. Privilege is an important right that serves the society well, in general terms, and we would be a lot poorer without it, but where there is a problem  where privilege and ethics collide.

In each of these examples you judge whether the Ethics out way the privilege.

A priest hears a confession that a suspected paedophile is excited at the prospect of a young nephew coming to stay with him. Should the priest inform the authorities?

A doctor hears from a patient that they are sick of life and want to end it. Should the Doctor alert Authorities and the family to allow intervention?

A Journalist has knowledge of an horrendous crime but claims privilege over identifying the source. Who’s’ rights have precedent, the community, the Journalist or the perpetrators.

Police are given information from an informer in relation to crimes being committed by very dangerous criminals. Is the protection of the identity of the informer more important than the integrity of justice?

In the later example the High court of Australia has recently ruled that the preserving aspects of the anonymity of a Police informer is subordinate to the integrity of the justice system. Does that ruling now effect all privilege?

It would seem on the surface that privilege is sacrosanct, well almost, depending on who you are or how loud your voice is.

Additionally if maintaining those rules leads to criminal activity the question of Conspiracy by the Professional can come into the equation. Although to our knowledge never tested at Law the possibility is arguable.

The clash between privilege and ethics is a big one and must be addressed for the benefit of practitioners and the broader community. We have long passed the ability rely on sometimes obscure professional arrangements to deal with this matter.

Rather than Legislate, which would be a minefield of competing values, there is a need to establish an Ethics Authority to deal with any grey areas encountered by the professions. Staffed by graduates of the School of Life rather than stacked with those who may have graduated with only academic theories of life never experienced, will ensure the community values are balanced.