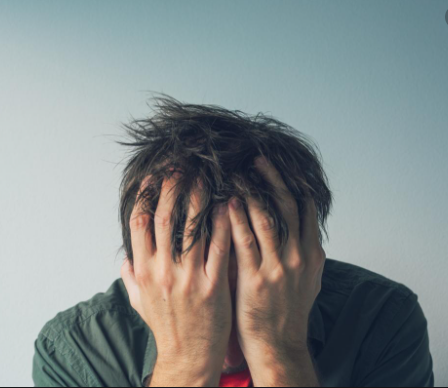 The CAA has thought hard and long before venturing into this part of the conundrum that might explain and perhaps help reduce the impact of the devastating psychological disorders befalling Police members.

Our concern is that the label Post Traumatic Stress Disorder (PTSD) is being used as a catch-all label to cover a number of contributors to the debilitation and suffering of members, and although there would be a degree of Post Traumatic Stress (PTS) in every case, as Trauma is part and parcel of policing it may not logically follow that PTS is the major issue causing the disorder.

We know that clinicians argue that Trauma has a cumulative impact on people. It may not be one event but a number over an extended period that spawns PTSD, and we do not contest that hypothesis.

However, what if there were other contributing factors in many cases that were both avoidable and not directly related to the impact of Trauma but rather acted as a magnifier. Trauma has however, a ring to it that tends to evoke sympathy.

One of the problems that the label PTSD creates is that it focuses on the Trauma aspect. The Trauma doesn’t naturally need to be related to their operational policing role but is assumed by most it means that. So the victim’s emphasis is the Trauma they were exposed to rather than other factors may have had a greater impact. Those factors may or may not be work-related.

There is a natural tendency to blame something, the cause of an undesirable outcome, but it will not help the sufferer in the long term if the wrong cause is blamed. Having their focus on the Trauma in their policing life can be counterproductive. That would make a recovery problematic. No Good blaming operational Trauma events if the issue is Organisational Stress (OS) or a problem in their private lives, clinicians would have no hope of successfully treating sufferers.

To really understand the impact of stress, we must accept that all Police experience Post Traumatic Stress (PTS); operational Trauma is the police members lot and is unavoidable. The D in PTSD is the kicker because for Police not to suffer PTS; they would have to be unfeeling dolts akin to a robot. It is whether PTS becomes a Disorder, and we would argue that the Disorder aspect may well be caused by factors other than Trauma.

Until we identify and accept the possibilities of wider options, we have no hope of developing proactive strategies to reduce or prevent Police from having their lives ruined by this phenomenon.

Organisational Stress Disorder (OSD) is where organisational and management ineptitude or other workplace dysfunction causes substantial, and in some cases, debilitating stress on individuals.

Given there appears to be no abatement in the numbers of sufferers of PTSD, this issue needs a fresh look.

OSD will feature in the next article.