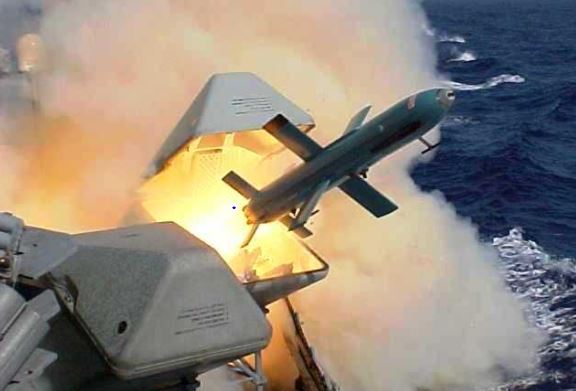 Only three witnesses were called at the Legislative Council Parliamentary Inquiry into the ICooks Slug-gate affair hearings on the 25th of August. Still, the quality and nature of their evidence was monumental and has a far-reaching impact beyond just the Inquiry.

The evidence and allegations made by these witness’s strike at the heart of our Parliamentary system and, in particular, the parliamentary inquiry process as a corollary to the ICooks matter.

The three witnesses who each came across as very credible outlined alleged lies told to the Inquiry by previous witnesses, and there were many of them. This was done clinically and dispassionately, and the only nexus between the three witnesses was the investigation of allegations against ICooks Foods, so they were genuinely independent.

They were, however, joined by the pain and loss caused as victims of this debacle. Two professional Environmental Health Officers were forced out of their employment, and of course, the damage wrought on Ian Cook, his company and employees were immense.

Overlaying these allegations rendering much of the evidence already presented to the Inquiry, at best questionable, is the attack on the parliamentary system by witnesses who are alleged to have blatantly lied to the Inquiry.

Without diminishing the impact of the whole affair on the victims, the way this Inquiry proceeds from here will critically impact our Parliamentary system.

We have good reason to believe that the evidence of these witnesses is sound, and evidence exists to support the allegations, so it will be tough for any recalled witness to deny the allegation without risk of exposing themselves to further jeopardy, contempt of Parliament and or the crime of Misconduct in Public Office.

Rights and Responsibilities of witnesses

In general, a witness must answer all questions put as fully and frankly as before a court, inquest, royal commission or board of Inquiry. Any person giving false evidence may be found guilty of contempt.

The committee Chair now has an unenviable task of dealing with the allegations because if they are not dealt with properly, lying to Parliamentary Inquiries will become endemic.

More significantly, the one person who is at the most significant risk of terminal political damage is the Chair.

As an independent, she is likely to suffer the electorate’s wrath if they are not satisfied that a proper and effective inquiry was conducted; the electorate will see her through the same prism as Justice Jennifer Coate, who conducted the Covid 19 – Hotel Quarantine Inquiry. Not a healthy proposition for Politician.

There is an obligation on all Upper House Members sitting at this Inquiry to support the Chair in what we would argue is a bi-partisan obligation to address the alleged lying as distinct from the issues.

This attack on the Parliament’s ability to hold meaningful and legitimate inquiries without manipulation by witnesses who allegedly lie is fundamental to our democracy.

Those named have every right to seek to be recalled and defend their original evidence; however, that comes at significant risk to those who did lie.

The investigation into the ICooks matter is comprehensive. As far as we are aware, the alleged lies referred to throughout this evidence are well supported by compelling evidence and can be proven. We doubt any of the witnesses who have been alleged to have lied will risk returning to the Inquiry as that may only deepen their demise.

If the allegations of lies are not adequately rebutted, the Chair supported by her committee must refer the witnesses to the Privileges Committee of Parliament to be investigated for contempt of Parliament and the Victoria Police for breaches of the Crimes Act.

After the allegations are investigated, Employees of the State may have committed a prima facia offence of Misconduct in Public office.

Lying to the Parliament has to be on the upper end of the scale for this offence.