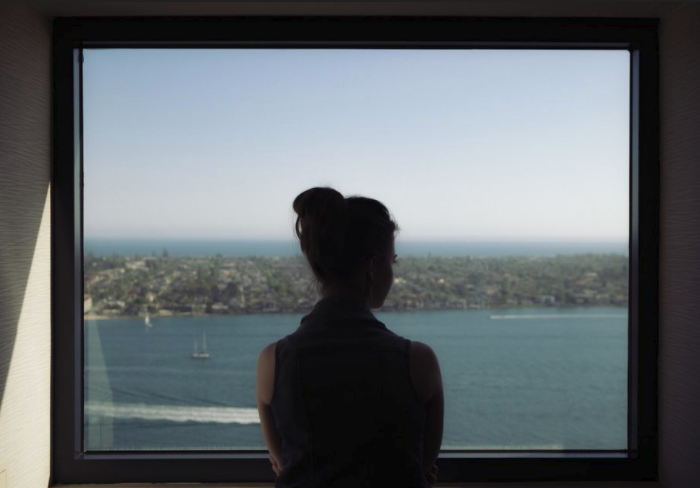 Submission relating to family violence – May 2015

We the undersigned, both former high ranking police officers, are very concerned that the real issues of family violence and crime generally are not being adequately addressed.
Almost all approaches to these issues are post the event. While diversionary programs are worthwhile, how much better it would be if people were discouraged from offending in the first place?
Early intervention is the key to reducing the horrific number of offences being committed.
Domestic violence, home grown terrorism, the scourge of Ice (methamphetamine) are all critical social issues that traditional diversionary strategies do not successfully address. We will not bore you with endless statistics on the basis that the figures are well known to you.
Domestic violence along with other critical issues and crime must be addressed within all schools educational curriculum and in our view is a message best delivered by Police.
Nothing else will be effective in breaking the present cycle of violence.
A quote attributed to Einstein, but not actually his, is still entirely relevant. “The definition of insanity is doing the same thing over and over and expecting different results.”
In 1976 Ivan Ray, then a serving member of the Victoria Police, introduced the “Blue Light Discos” which quickly spread throughout Victoria and to other jurisdictions both within and outside Australia. These Discos were staffed by police which brought police into close contact with youth while providing a safe environment in which young people could enjoy social contact. The relationship between young people and police improved dramatically where this initiative continues to operate. There is a corresponding drop in the commission of criminal offences in these areas. Parents of young people attending appreciated that their youngsters were able to enjoy themselves in a safe and nurturing environment and were themselves induced to react more favourably to police, and, in many cases, had greater confidence in approaching police with their domestic violence problems and other issues. Anecdotal evidence of this is very strong.
In 1989 Kelvin Glare, then Chief Commissioner of the Victoria Police, introduced a “Police in Schools’ program. This program was highly successful until abolished by then Chief Commissioner Christine Nixon in 2005, a decision vehemently criticised by many including the Police Association (Union). Annexed hereto is a copy of a paper written by Ms Laurel Sutton of the Victoria Police which was presented at the conference “Partnerships in Crime Prevention”, convened jointly by the Australian Institute of Criminology and the National Campaign Against Violence and Crime held in Hobart, 25-27 February 1998. We commend this paper as succinctly encapsulating all the aspects of the Police in Schools program that made this program such an essential element in combating violence and crime. We regard the reintroduction of such a program as absolutely vital and urge an immediate reintroduction of a similar program.
Prevention is better than cure. Let’s call it, the Wait for the Act (WFTA) Syndrome. We must not wait for the crime to be committed and then provide Diversion. Wait for the Domestic Violence then divert males to Programs. Wait for the victims to suffer then Act. This WFTA Syndrome is the easy way out – it saves having to exercise, “those little grey cells” – Agatha Christie’s Hercule Poirot.
It is trite but true to say that resourcing the present ever increasing demand for police and community services to fight domestic violence and crime is becoming increasingly difficult. If resourcing levels cannot be increased then it is only logical to try to reduce demand and or develop new initiatives, like our proposal to recruit retired Police.
We are totally committed to pressing for change of focus from reactive programs to proactive programs as the only intelligent way forward.
However, we acknowledge that under any system there will still be those who commit criminal offences. At present there are a number of diversionary programs of greater or lesser worth. We do not ask for their abandonment. What we do point out is that these programs are operated in almost complete isolation from each other. There is no clear overriding philosophy and absolutely no coordination. No effort is made to ensure that an offender is diverted to the most appropriate program to deal with her or his situation. Unfortunately, the Victoria Police have withdrawn almost all of their >support for these programs and a classic example is from the Blue Light Disco organization, which, among other projects, has an excellent facility at Derby Hill which regularly accommodates various school groups. The Victoria Police are missing a golden opportunity to reach out to young people.
Speaking of young people Victoria Police Assistant Commissioner McWhirter said recently, “There seems to be a huge gap in terms of the capacity to support them.” Our sentiments exactly.

Conclusion
What we are now doing as a society to combat domestic violence and addressing other critical social issues is ineffective and wasteful.
The cost benefit of proactive programs far outweighs the benefits of reactive programs.
We respectfully submit.
(1) Reintroducing a proven system of a “Police in Schools” program in Victoria is a necessary step in curbing domestic violence and crime.
(2) Implementing a coordinating authority to regulate the interaction between all existing reactive programs has the potential to better direct particular offenders to the most appropriate program with a corresponding saving in scarce resources.
Again, prevention is better than cure.