The Beat goes on- thanks to Mick Miller 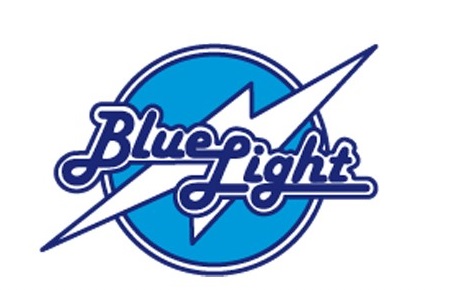 In 1977 then Assistant Commission  Mick Miller identified Blue Light as a worthwhile program and started supporting the fledgling project. As Chief Commissioner, he ramped up his support, and Blue Light flourished with close to 130 Discos in Victoria. The initiative was so successful that it was adopted in every state and territory in Australia and spread internationally as a result of Miller presenting the program to an Australian Chief Commissioners conference.

With nearly four hundred Disco’s operating in Australia and many more overseas, much of the credit must go to Miller’s foresight and active participation.

Blue Light is just as strong and relevant today, standing the test of time in all other jurisdictions except Victoria, where sadly decisions by Chief Commissioner Nixon, dismantled many of the Police Youth initiatives and subsequently decimated Blue Light.

Blue Light in Victoria still survives despite the adversity it faced but the number and frequency of disco’s, its core function, has substantially diminished.

Blue Light Victoria was proud to have recognised Chief Commissioner Miller’s contribution to Blue Light by appointing him their first Patron and first Life Member.

Miller’s contribution to Blue Light will never be forgotten. Rest in Peace Chief.