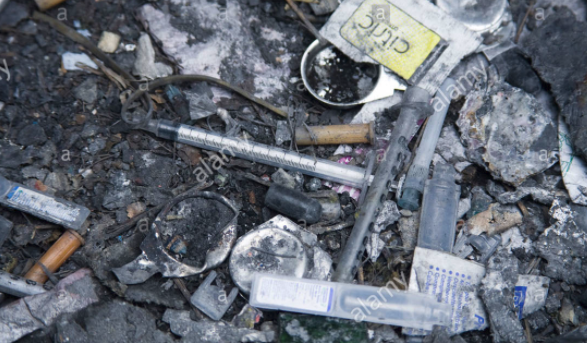 I start with the position that the present approach to the issue of illicit drugs in this State is full of anomalies, contradictions and anti-social ramifications.

Those who imbibe them are volunteers – nobody forces them to do so.

Making these drugs illegal, but at the same time assisting their consumption through such things as so-called “safe injecting rooms”, or testing pills at music festivals (to make sure they are “safe” to take) is the very height of hypocrisy and brings the law into disrepute.  BUT BRINGING THE LAW INTO EVEN GREATER DISREPUTE IS WHAT HAPPENS IN COURTS WHEN THE ISSUE OF DRUGS AND DRUG-TAKING IS RAISED BY THOSE DEFENDING DEFENDANTS.

There is ample precedent for the proposition that self-induced influence of chemicals, coupled with conduct that might otherwise be disregarded, should be taken seriously and add to society’s criticism (or punishment) of the overall conduct by a person.

There is, and always will be, the issue that some drugs when taken – whether unlawfully or lawfully – can cause the imbiber to act in a manner dangerous to both himself and others, on the roads, in the workplace, or in the home.

But these volunteers, who choose to act unlawfully and dangerously, then commonly claim special privilege in mitigation of the nature of the offence or penalty, by virtue of that unlawful behaviour.

Such pleas or claims by the defence should not merely be disregarded, they ought not be allowed to be raised!  So long as those sorts of claims relate to voluntary conduct by the accused they should not go to reduce the culpability of the volunteer.

To the contrary, such evidence should go to EXTEND the culpability of the volunteer.  E.g. if a man gives himself some “dutch courage”, or reduces his inhibitions, after imbibing some chemical or for that matter alcohol, so as to conduct himself in an criminal manner, then his culpability should be increased in the interests of other citizens. We punish a person found drunk in charge of a motor car, even though no actual harm occurs to the public.  We punish a person found drunk in possession of a loaded firearm, even if the weapon is not fired.

The law used to be fairly clear that self-induced intoxication was not a defence to a criminal charge.  For the sake of clarity and effectiveness, we would make it plain in law that any self-induced state is both no defence but also no mitigation, either of the seriousness of any criminal charge or any subsequent penalty for that charge.

That approach should specifically apply to claims of addiction.