THE FORCE IS BACK 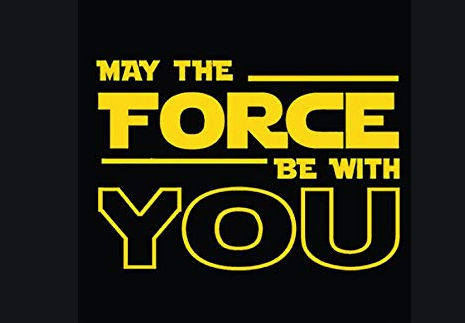 The Victoria Police Force is back, and isn’t it such a good thing, for all of us.

Anarchists and the loopy extremists do not know how to react to a Police Force doing its job, properly. We suspect even the dopey crooks ‘are a’ little unsure.

We have seen morons trying it on, by refusing to get out of their cars on two occasions recently, failing to follow the Police instructions, and bang went their car windows into a thousand pieces, and out they came. No-fuss no beg your pardons job done.

Would the members have had the confidence to do that a few months ago?

The Force response was – they were doing their job. End of story. No media beat up; and don’t the community love it.

Then another COVIDIOT refusing to wear a mask, resisted arrest, and screamed and yelled, showing off the bruises she sustained to the media buff.game rocket league. The same result, she got arrested, and the media were told Police were doing their job, end of story.

Threats of a demonstration on the steps of Parliament House has not been dealt with like the Black Lives Matter debacle. The Police have said straight up, you try and demonstrate and you will all be fined. Then a couple of days before the event, two men were arrested in the Eastern Suburbs and charged over the proposed event. That is extremely good creative policing.

These events will have a profound impact on the police members and the community alike; Police will realize that if they are doing their job correctly, the Force has their back, and the community will feel safer knowing the Police are taking control of the rabble.

The shift in policing has been astonishing, demonstrating what good leadership can do devoid of equivocation.

There will be the normal dills trying to whip up anti-police sentiment claiming nonsense like,’ its a police state,’ but at the moment they are just stunned not knowing how to react. They have received the message that policing is no longer a plaything to be goaded; they mean business, policing business.

They will quickly learn that if their actions are lawful, they have nothing to fear but don’t play the stretch it game to see when it breaks, it will not stretch, and they will be the ones broken.

The confidence of the Community Advocacy Alliance is growing rapidly that the Force is back, and we are confident the overwhelming majority of the community share our view.

May The Force be is with you.