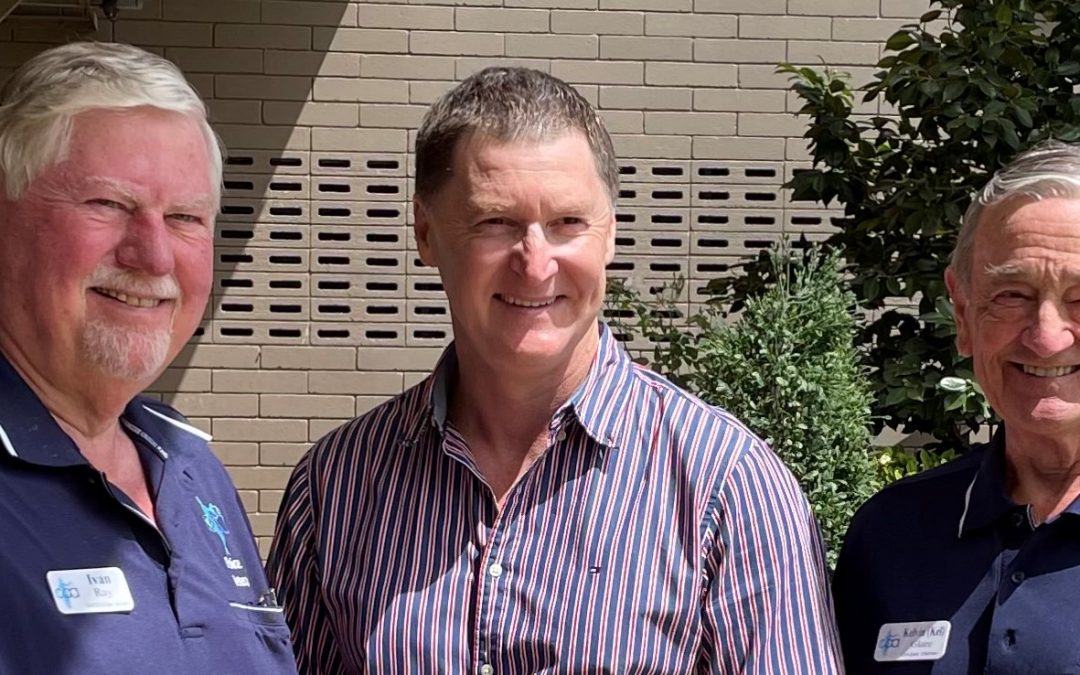 Twenty years ago, a political experiment, a vanguard of gender diversity, gave us a Chief Commissioner that turned Policing in Victoria on its head. Some of her contributions had merit, but overall the tenure could not be marked other than down. This heralded an era of Chief Commissioners each with a substantial leadership deficit.

This also was the beginning of an era that saw commissioners replaced with their equals and arguably achieved an overall decline in Policing. Moving through these twenty years, the Chief Commissioners could only be described as bureaucrats, with leadership skills in short supply and an apparent lack of understanding of Police philosophy, what policing is all about,-service to the community.

There were a number of common threads that linked these commissioners through this era apart from the lack of operational Police experience a vital component in understanding how they were supposed to perform.

The Lawyer X saga, arguably the most significant management/leadership failure in modern policing history, and an era when Post Traumatic Stress Disorder (PTSD) seemed to blossom, cutting down many a good police member and ruining many police careers and their families, culminating in a worrying increase in Police suicides at different times rivalling the Road Toll.

The evolution of an internal discipline system that could be argued plunged into unconscionable behaviours best illustrated by one of the most demeaning and deliberate soul-destroying practices, the ’walk of shame’. Police were paraded before the media, often in handcuffs, who were only alleged to have committed a crime, but not convicted or even brought before a court. Most of Victoria’s worst criminals were not treated in this way.

This behaviour, where good characters were trashed, was only marginally more sophisticated than the medieval pillory, which was at least used after prosecution, not before.

And above all else, a rising crime rate, notable because of the increased violence of perpetrators, particularly youth coupled with a wanton and deliberate disconnect between Police and the community.

The Community Advocacy Alliance (CAA) warned Victoria Police and the Government that a crime tsunami was evolving, which broke out as predicted in 2016. Warnings were ignored, so the public of Victoria wore the brunt and the cost.

Had Victoria been following standard police philosophies this break out may have been averted.

That, however, is in the past, and with the appointment of new Chief Commissioner Mr Shane Patton APM in July 2020, and a chance at a new beginning. There is pleasing early evidence of an awakening of policing in this State.

The CAA has been involved in constructive dialogue with the Chief since his appointment and was honoured recently by the Chief accepting an invitation to be the keynote speaker at our AGM.

CCP Patton addressed the membership and set out his philosophy for policing. The address by Patton had one veteran commenting, “This is music to my ears” and the CCP’s Staffer observing he detected an overall feeling of relief by the CAA members.

Yet another non-police member of the CAA commented that what the Police veterans had been ‘banging on’ about for years was actually right.

The Philosophical approach for policing in 2020 and beyond, presented by the Chief Commissioner was;

A back to basics approach to community safety involving:

Acting decisively and positively with:

Safeguarding our workforce by:

Demonstrating our commitment to fairness, equality and diversity through:

Reforming our service delivery model by:

There are a substantial number of synergies between the CCP‘s philosophy and the CAA position. Given this alignment, the CCP has initiated a protocol with the CAA to enable effective and seamless communication, allowing the CAA to better support the CCP and Victoria Police.

It is one thing to have a sharp focus on what needs to be done; it is another to ensure it translates across the Force into Police operations and procedures. Only time will tell, but at least a solid foundation is now in place to build on.

There are many challenges ahead for the CCP, and by our assessment, CCP Patton seems to be up for it; however, there is an obligation on all Police members and veterans too, where possible, support his endeavours and give him a chance.

We would liken the challenge he faces, to turning the Titanic heading for an inevitable Armageddon.

It will take a mammoth effort to correct the path, and we all need to provide any help we can.

It was of interest that the CCP during his address was adamant that Veterans are part of the Police family, something many of us have questioned over recent years. It was encouraging to hear that the CCP has already introduced initiatives that are more than just an extension of the lip service offered to previously.

Amongst the most significant challenges VicPol faces is a substantial percentage of the Police workforce, through no fault of their own, do not understand the concept of ‘Esprit de Corps’ let alone the fundamental obligations and role of being a sworn Police member. They may have learnt it by rote but fail to grab the concept.

They have been recruited on the mythological concept of “Anybody can do it”, rather than ’ It is not just a job but a way of life’. Over time, the recruiting and selection processes have been so compromised; basically, anybody can get in. How many are capable of fulfilling the police role adequately is problematic.

This Myth has seen many Police recruited that are not suitable for Police work and has created the monumental management headache that recruits are looking for a desk job on average just four years into their career. That is the average, so presumably, many do not last that long before seeking refuge from operational Policing when the harsh reality of Policing kicks in, and the novelty wears off.

The irrefutable fact is that if Police are recruited on their suitability to perform the Police function, physically, sociologically and psychologically, all the advantages supposedly addressed by recruiting from a broad-church, will be rectified and the need to recruit to achieve diversity and reflect social minority causes will evaporate.

Nothing is more effective than a good Police member supported by adequate supervision and all the other alleged social deficits needing the broad-church approach, will not be required. Pursuing a diversity biased selection process can create unintended victims. The very people that are recruited can end up suffering and fail as Police.

No more than a CAA suggestion; suitable Veterans who are interested could mentor some of these junior Police. With their experience and life skills, guide them through the various mires of Policing. A phone call here and there or an occasional cup of coffee could make a massive difference to a junior members performance and resilience.

That is an area Veterans may be able to assist the Chief Commissioner to achieve his goals for the Victoria Police Force.