When is a child not a child 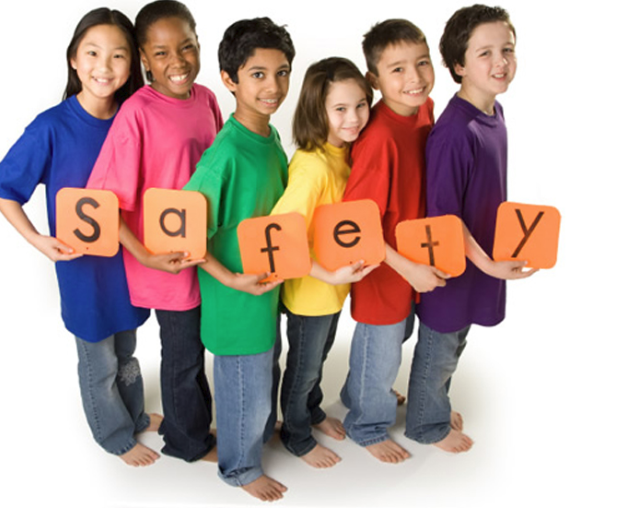 There is a flaw in how we determine who are children and who are not. There are varying definitions in legislation and these variations add to confusion and impact on the proper administration of Justice and the wellbeing of young offenders and the community.

Depending which Act or set of Regulations you read, the age of a child can vary from between ten (10) and eighteen (18) years or Zero (0) to Twenty five (25) years.

For crime the definition of a child is from 10 years, the age when it is legally assumed that a young person is capable of understanding they have committed a crime, (mens rea) to 18 years.

The Department of Health and Human Services (DHHS) the Department responsible for the administration of Justice for ‘Children’, defines a Child as from zero (0) to twenty five (25) years.

These conflicting assumptions create a major Law enforcement problem and one that has a direct impact on the crime rate by overlaying a definition of child inappropriately when describing Youths and Adults. The deterrent effects and accountabilities are diminished.

There is an urgent need to redefine the definition and a Child and how convicted ‘Children’ are managed.

From eighteen they are an adult. If you have the slightest doubt as to the varsity of these claims ask a thirteen year old if they are a child or a youth, and then do the same with an eighteen year old.

The Children’s Youth and Families Act 2005 defines a child as being between 10 years and 18 years at the time of committing the alleged act but under 19years before the proceedings are commenced, then they are treated as a Child.

The problem with this definition is that a,’ Child’ can be convicted for a very serious offence and can only receive a maximum of three years jail. So aside from the pittance of a sentence available to Children’s Court Magistrates a Child can be convicted at age nineteen for three years and remain in the Juvenile Detention regime until paroled or completing their sentence at twenty two years of age.

The legal fraternity go to great lengths to keep their clients in the Juvenile regime stretching the definition as far as possible. This feeds into the delays in processing young offenders by the Courts.

The definition of a child should be 0 to 12 years and Youths between 13 and 18. Where a child or youth is exposed to the Legal system their status must be determined by their age, not other extraneous influences.

At whatever position they are in the system on their birthday they are immediately promoted. This is particularly relevant for youths serving a sentence or are under some other Judicial Order or sanction, as soon as they turn 18 they are moved to an Adult Prison or placed under the judicial authority of the adult system. This must be an administrative process not judicial.

It is inconceivable that at 18 we give young adults a wide range of privileges and rights not previously afforded to them but their adulthood is ignored in the Justice system. At 18 people are given the right to vote together with a long list of rights and responsibilities as well as joining the armed services to kill or be killed for their country a very adult thing but treated and called a ‘Child’ by our juvenile justice system. The difficulty in managing adults in a Juvenile system must be a nightmare and have a negative impact on the management and rehabilitation of these adults and the younger prisoners.

The debate, often legal, over the relevant suitability of the regime that should manage an offenders punishment, is not a matter for the Courts.  The Courts role is to determine an appropriate penalty not the administration of it.

The management of prisoners within the system is for Corrections Victoria and is an administrative not a judicial process.