Who will make Victoria Safe again? 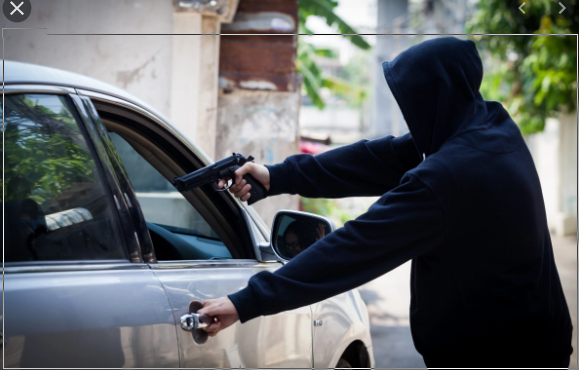 The Herald-Sun must be congratulated for recently raising the issue of the Appointment of the next Chief Commissioner. Public debate about the appointment must be encouraged.

Our next Chief Commissioner must come to the position with a plan for the future and a strategy on how the problems affecting our daily lives can be mitigated. The excuses put forward in relation to the soaring Road toll and unacceptable violent criminal activity must be addressed. Victorians are sick of the statusquô and a whole generation of our children growing up not experiencing a safe community that we once enjoyed, is totally unacceptable.

Community comment may enlighten decision-makers on matters and attitudes towards the applicants that would be invaluable in the decision-making process. That an applicant resonates with the Community should add weight to their suitability.

It is disturbing that the issue of Leadership has not been aired in relation to this appointment which must be one of the key criteria.

In the wake of the Royal Commission and a decade or more of below-par management, Victoria and Victoria Police need a leader who cannot only run the Police Force, but the next appointment must be somebody that has the demonstrated ability to repair the organisation,

Simply appointing somebody because they could run the organisation like a private company falls well short of the required job description.

Some of the named candidates are known others are not.  The Government must ensure the successful candidate was not part of the failed administration that allowed the Lawyer X matter to fester. Even if they were not a key player, nevertheless, they would have been part of the Police Command that was incapable of extracting itself from the problem it created. And, that is the most damming aspect of this whole affair.

This next appointment is a watershed moment for Law and Order in this State.

This is arguably one of the most difficult choices any Government could face because failure will adversely hang over the Government for decades to come. Obverseley, success will attract credit from a community looking for a ‘new dawn’, in policing their communities. And credit from the Rank and File of the organisation that now has political clout.

The Herald-Sun should invite those named by the paper as potential candidates, to submit an article for publication setting out for Victorians the applicants vision or philosophy for Policing.

If the applicants choose not to, they may well be judged adversely by not being prepared to share their views with the people who pay their salary and bear the cost of the Police organisation. It would be nice to know how the applicant intends to spend the millions of our dollars they are to be entrusted with.

This would not diminish the independence of the Government in making the appointment but would enhance the process by providing the community with a voice to add to the knowledge base from which the decision is made.

Additionally, the CAA strongly believes that the selection of a Chief Commissioner should be bipartisan to remove politics from the position. The Government, however, must remain responsible for the appointment.