Why teach our kids to be dishonest? 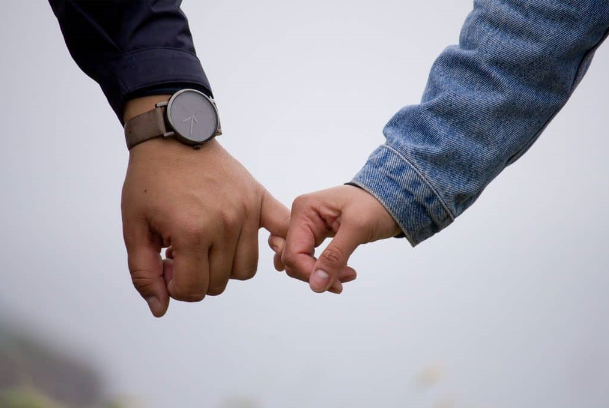 Our public transport system is rife with fare evasion costing us millions, but although the money is relevant, the Community Advocacy Alliance (CAA) is more concerned with the culture that has been developed to teach our children to be dishonest.

As soon as a young person starts using the transport system, they are under immediate peer pressure, not to tap on. Scamming the public transport system is dishonest and sets the culture for our young. Dismissing this behaviour as trivial fails to recognise the negative influence on cultural development.

Children embarking on their first foray on the public system quickly learn that in the morning, hurly-burly in the house, the request/demand for Myki money must be left until the last thing. That holds up the departure from home, at a critical time, and fazed parent reach for the cash to shunt the children out the door. The children quickly learn that the parents under stress, lose track of how much cash they have forked out over time.

Critical to the success of this strategy, the children rarely get caught for fare evasion. Therefore, the deterrent effect of ticket inspectors and Police patrols is lost. Not only are they’re never going to be enough resources to police the network but, enforcement is continually thwarted by the mobile phones and the social media network.

The sophistication of some of these networks put the old 1920’s SP Bookmakers to shame.

Not only does the social media network provide an early warning of the presence of ticket inspectors anywhere in the network, but they will also advise on how to bypass using busses and trams and alternate trains.

As the child, gets older, and the need for more pocket money is justified, supplemented by the Myki cash card contributions, all of a sudden they have the financial capability to start experimentation with drugs. Again usually as a result of peer pressure.

Now you know how many kids finance access to drugs. It may be less than $50 for a pill, but it is the start.

How this phenomenon evolves is rather simple; it is the consequence of abused trust.

A child is born with a hereditary, trust bank account, as it should be. As the child matures so they learn to use this trust bank for their own ends, generally driven by wanting to belong, be an accepted member of the group not ostracised, peer pressure.

The challenge for all parents is to manage this phase in their child’s life without withdrawing from the trust bank.

The Community Advocacy Alliance (CAA) will be helping parents with this dilemma as we roll out the Police Veterans In Schools Program (PVISP) soon to be officially launched.

We need your support.