Are Victorian Courts in contempt of the High Court ? 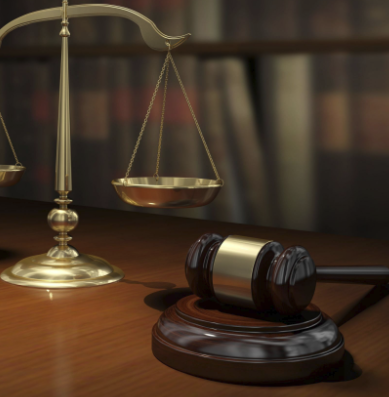 The Community Advocacy Alliance Inc. (CAA) has long advocated greater accountability for the Courts relating to sentencing practices.  We, and the vast majority of the general public are appalled at the very lenient sentences imposed for very serious crimes.

This has never been more evident than in the sentencing of Ristevski for the Manslaughter of his wife, Karen.

Section 5 of the Crimes Act 1958 provides as follows:

Whosoever is convicted of manslaughter shall be liable to level 3 imprisonment (20 years maximum).”

Obviously, Parliament envisaged cases where the maximum penalty would be imposed.  The CAA believes this maximum penalty has never been applied.  This flies in the face of our elected Government’s legislation.

We are faced with Courts that repeatedly refer to a ‘sentencing range’ that they are bound to follow. The Courts also constantly refer to ‘average sentences’ not being exceeded.  As a matter of logic, this must lead, over time, to a steady reduction in the length of sentences.

The High Court of Australia in the case of Director of Public Prosecutions v Dalgliesh (a pseudonym) [2017] HCA 41 (11 October 2017) made a number of very appropriate rulings.  It is worth reading the full decision.

Basically, the High Court determined that, while there were many factors required to be considered, each case must be considered on its individual merits and a plea of guilty did not alter the principles.  Nothing could make more sense.

The CAA submits that the principles expounded in this Judgement ought to be applied to all criminal cases and that each case MUST be considered on its individual merits.  No two cases are exactly alike.

While Ristevski may not be punished for his silence he ought to receive no benefit in sentencing for remaining mute.

Urgent reform of sentencing practices is required in the public interest.

The CAA is ever ready to contribute to that reform.