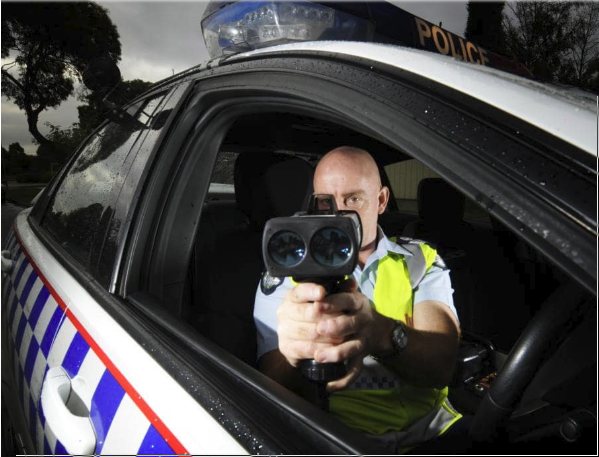 The laws removing a person’s right to drive are designed to improve compliance and reduce death and injury on our roads. This is a laudable and noble endeavour, however, when that noble cause also creates undesirable consequences it should be reviewed.

The total removal of the right to drive can be a terrible penalty with many unintended consequences that do not always achieve the desired effect. If a penalty also means losing employment this is very severe for a first offence and is counterproductive to the greater community good.

There will be argument that the transgressors deserve what they get and they made bad choices and put others at risk – perhaps there is merit in that view, but when considering the overall impact of these penalties that they can be disproportionately unfair, particularly for first or young offenders. There needs to be a pragmatic review of the system. Destroying lives is not good Justice.

We are not talking about serious, serial or rogue recidivists. They do not deserve compassion.

The first thing that happens to most trade-orientated defendants is their job is lost and hope of future employment in their trade unlikely. Apprenticeships can be lost forever. Some professional people and workers in retail, health and hospitality can access their work by public transport but frequently a trade worker must be able to drive, not just to access their work places but to undertake their work. Mechanics who cannot test drive a car, or plumbers and carpenters who cannot carry their tools to work, are just some of a myriad of jobs that require a licence. We may, of course, add any employment where a driving licence is an employment condition.

Workers who lose their licences and their jobs lose the capacity to pay fines. Defaulting on fines can lead to imprisonment. The loss of income also means that any loans un-serviced can result in foreclosure and the probable repossession of the goods, usually their car. This inevitably leads to the downgrading or loss of any form of credit rating. The multiplier effect of penalties does not take into account that the offender still has to live and the penalty is further magnified if the driver is on the lower end of the socio-economic earnings scale. Insolvency and bankruptcy are sometimes inevitable.

In summary, penalties for low range traffic offences and for first offenders are destroying lives.

It is incongruous that penalties regularly reported in the media for crimes of violence, drug and property offences (and even some high-range driving offences) seem to be proportionally and or actually lighter than those imposed on drivers who are first-time offenders for low-range offences.

Poorly applied sentencing penalties will not lead to a reduction in offending but an escalation as perpetrators convert to victims of the system. They can feel trapped and can see the only option is to continue offending and resorting to habitual welfare, joining the unemployable.

A feeling of hopelessness and being trapped in the” Unintentional Cycle” pushes many to criminal activity and or drug abuse as an escape or an ill-advised path to a solution. The untold mental damage and perhaps self-destruction is bad enough for the individual but the impact on the community is totally underrated.

Drivers need to be accountable for their non-compliance but we need to review the removal of drivers’ licences so as to allow the courts to use diversions, conditional Suspensions and Disqualifications.

It seems odd that diversions are the preferred option for the courts in criminal matters but they do not apply the same standards to traffic matters.  The rationale should be identical.

Why should we not offer Good Behaviour Bonds in traffic cases as is done in some other State jurisdictions?

Under the current system, we still have many recidivist traffic offenders. The current regime does not promote compliance to any greater degree than the alternative approach we recommend.

We call on the Government to bring about necessary changes to legislation to provide greater flexibility in sentencing for traffic offences in Victoria, making them at least compared to the criminal sentencing practices.