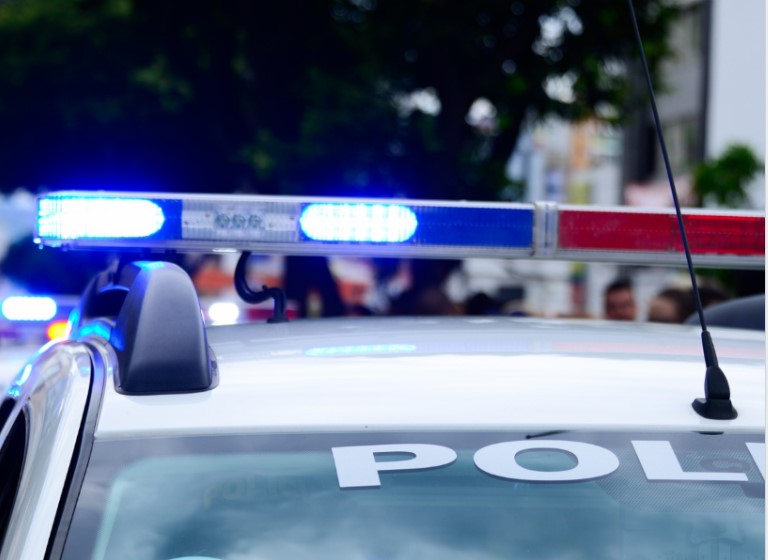 The Herald Sun reported (Frontline thin in hot spots 12/11/18) that the available Police at Frankston, a key metropolitan station had been cut in half.

The CAA had been led to believe that most stations operate on the” 70 -30 rule” at best, with the full burden of policing left to just 70% of the members.

Frankston takes this to a new alarming high. If that is the situation at Frankston what is happening at other large stations?

The community must be outraged at the impact on their safety and basic freedoms that effective Policing ensures. Nothing highlights this more than police taking hours and sometimes never, responding to the community needs. So much for Service delivery.

The CAA has long advocated that Police Stations must be the staffing priority and not the crucible of resource simply there to service other operational support or non-operational management whims.

This was demonstrated at the most recent Bourke Street incident where one Divisional Van Crew confronted and dealt admirably with a major incident. It was not long for huge numbers of Police to descend on the scene after the fact.

That raises the question of just where were all these police when the original call was made? With the numbers that appeared it is unbelievable that there were not multiple resources patrolling the city on foot and in cars, on bikes or horses. It would seem police managers would rather have them in an office in case! This is reactive as opposed to proactive policing. The latter to reduce the likelihood of these things happening.

The dark cloud that descends over Police staffing strategies is the increased risk of physical harm, stress and PTSD on the remaining members who must grind away with an ever-increasing workload.

The consequences are inevitable and the increase of victims in the community and within police ranks will be the outcome.

The Government cannot ‘wash its hands’ and side step this issue claiming ‘Separation of Powers’ and notwithstanding that politicians are in electoral mode this situation is very urgent and must be a addressed and the community given assurances of a solution.