VICTORIA POLICE – THE ROAD TO RECOVERY 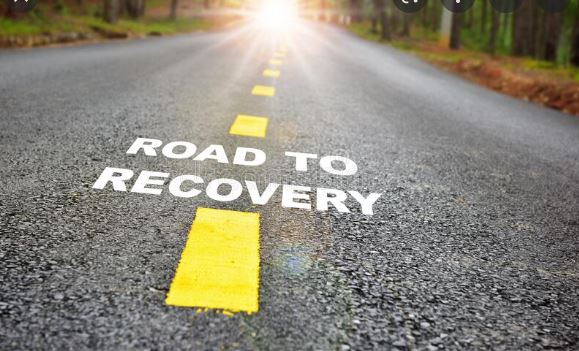 Like most of life’s endeavours, when anybody has a problem, they first and foremost have to come to grips with and recognise there is a problem; denial of a problem only works against a solution.

Victoria Police has a trust deficit with the community that must be accepted and addressed.

This deficit did not happen overnight and can be traced back to a number of issues that have all contributed.

The list is long and is not a value judgment on each, but the items as a whole have created the current negativity in the community.

No investigation into what public officers who committed misconduct, misappropriation of public money, or conspiracies in this artifice; Although trite, if it looks like a duck and walks like a duck, you can bet it is a duck.

Additional roles in Domestic Violence and Psych patient management must be resisted and responsibility given back to the agencies responsible.Nothing less than the Police Act establishes the Police role. Subsequent devolution of non-Police roles is an unambiguous contravention of that Act.                          It is well past time for the Police management to push back; the law is on their side.

Of all of these issues, Service delivery, which anecdotally continues to grow seemingly unabated, is the single greatest contributor to the Trust deficit.

The road to recovery will be long and, at times, tedious and perhaps painful, but delaying the task is the worst possible alternative because it will only become harder.

The recently released Corporate Plan provides a guide to the direction Policing must take; however, it is let down by failing to provide measurement strategies to show the community achievements in reaching the goals of the Plan.

We use the word guide deliberately because without clear benchmarking, that is always as strong as the Plan will be.

The first step is, acknowledging that the Victoria police has made errors and vows to address the organisation’s shortcomings for the benefit of all Victorians.

To complete this step, it must be accompanied by tangible objectives heralding change.

A commitment to tackle corruption without fear or favour backed up by action will have a profound and positive impact. Essentially some historical matters need to be resolved; therefore, a line in the sand approach would fail.

As far as operationally possible, no coverups and honest and open communication with the community is essential. No ‘feeding the chooks’ approach so often used.

Focusing on core activities but providing the initial response capacity that Policing is renowned for will take competent management but resonate well with the community.

One initiative that will enable this to be fast tracked will be the development of a Force reserve to give the Force the rapid capacity to respond to Service delivery short falls.

Recruiting in the current environment is problematic where a Reserve force will be a cost-effective alternative with shorter lead times.

With the upcoming Commonwealth Games in a bit over three years ahead this may be the only way to give VicPol the surge capacity to deal with that event.

Additionally with the games spread over a large part of the State reserve members who live in rural centres may alleviate other logistical issues like accommodating Police from elsewhere.

A force-wide attitude of ‘why should we’, needs to be changed to,