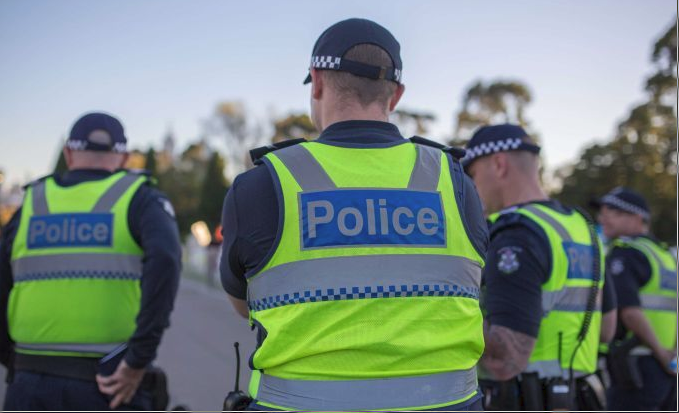 PTSD is a major work based health hazard for police members as individuals and to the productivity of Victoria Police.
We have learnt that in nearly every case that we have been made aware of, that the problem has been made worse by the way the system has dealt with the Police member. Although complete conjecture as we are not clinicians, we are fast forming the view that although operational demands may be at the core of the disorder the severity of the case can be exacerbated by the process that the members are subjected to.

The system clearly lacks compassion that may be offered in a physiological health issue.

A combination of poor management practices and an adversarial compensation system combine to ensure any member unfortunate enough to suffer this disorder is sure to have their matter aggravated by the system.

The two components, management practices and an adversarial system, are fixable and it is irresponsible for Victoria Police and the Government to persist with a system that continues to damage vulnerable members.

In our view that is cruel and unconscionable behaviour.

Repairing either or both aspects will not of itself reduce the likelihood of members suffering PTSD or other similar medical issues but early intervention may reduce the severity.

We fail to see why people of good will cannot see and repair this flawed system.

The other aspect of PTSD is what now must be an astronomical cost, in not only Medical services and compensation, but also the cost of legal representations and settlements by Victoria Police. Although the majority of the cost is born directly by the Insurers, that can be a very false economy. Insures are there to make a profit so somebody has to pay, it will not be them, so premiums must rise.

The loss of productivity by the members before and after diagnosis must also have an eye watering price tag.

The welfare of the members is paramount and the model established in Western Australia where set compensation is provided for their police, without the adversarial minefield, seems to be an attractive option.

Identifying (accurately) the current first and second tier cost, we would guess would go a long way to funding a Veteran’s scheme similar to the Military. The third tier is the hidden costs expended by retired members who may have to fund any late onset and treatment of PTSD personally.
The fourth tier is the families of the PTSD sufferers and what impact emotionally as well as financially is carried by them.

These suggestions will not fix everything but they could reduce the severity of the disorder. Better training of Management may soon improve outcomes for sufferers because managers with the necessary skills can identify members who are potentially inclined to PTSD and professional early intervention may save the member or at the very least reduce the severity of the affliction and the cost.